Moving to Nevada: Everything You Need to Know

Moving to Nevada: Everything You Need to Know 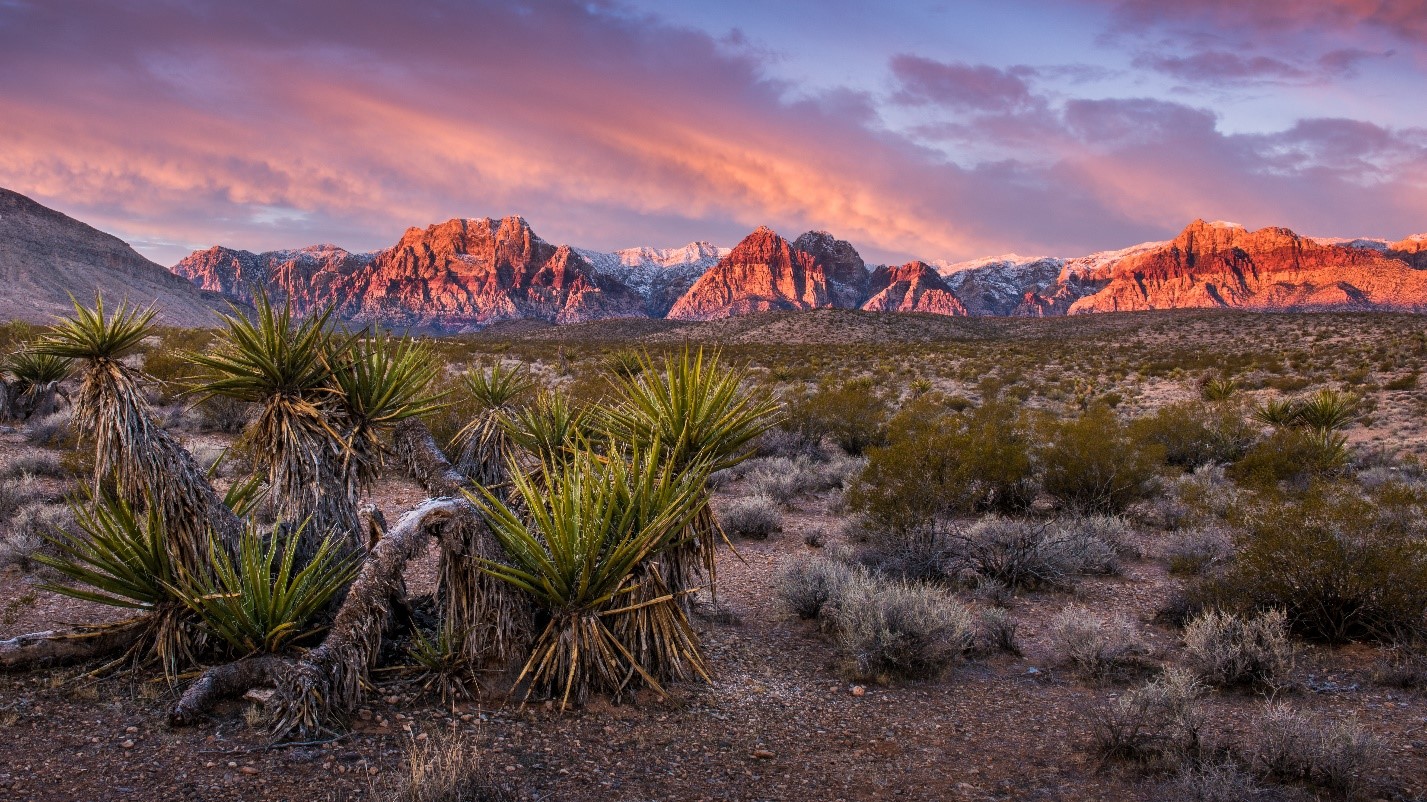 The state of Nevada is universally famous for its gambling capital – Las Vegas, or Sin City as it’s popularly known. But the desert state offers much more than that! It boasts a reasonable cost of living, good job opportunities, no state income tax, and a robust economy.

The state doesn’t disappoint in terms of livability. With bright and sunny weather year-round combined with an affordable cost of living, Nevada is a great place to consider moving to.

Living in Nevada: Is Nevada a Good Place to Live?

Nevada is the 7th largest state in the US by land area and it’s blessed with natural scenic beauty. Here’s a guide to the pros and cons of living in Nevada that will help you determine whether it’s the right place for you.

Pros of Moving to Nevada

According to World Population Review, Nevada’s population has increased from 2.7 million in 2010 to 3.09 million in 2019 as an ever-increasing number of people are making Nevada home. Here are some reasons why people move here:

Nevada is one of the very few states with no state income tax. It generates enormous revenues from its thriving tourism industry, entertainment venues, and casinos, which fund its infrastructure and other requirements. You’ll end up paying lower than average overall taxes. In fact, Nevadans don’t even have to pay sales taxes on things like food and medicine. For other non-exempt goods, the state’s general sales tax rate stands at 4.6%, above which local taxes may apply. For other tax specifics, it’s best to do your own research as it may involve complex calculations.

Jobs in Nevada are not limited to hotels, restaurants, and casinos. There are opportunities in other key industries like mining, aerospace and defense, construction, agriculture, energy, health care, and information technology. The tech startup scene is also growing in Nevada, especially in Reno, which is home to major tech startups like Filament, Breadware, Bombora, and Tesla. 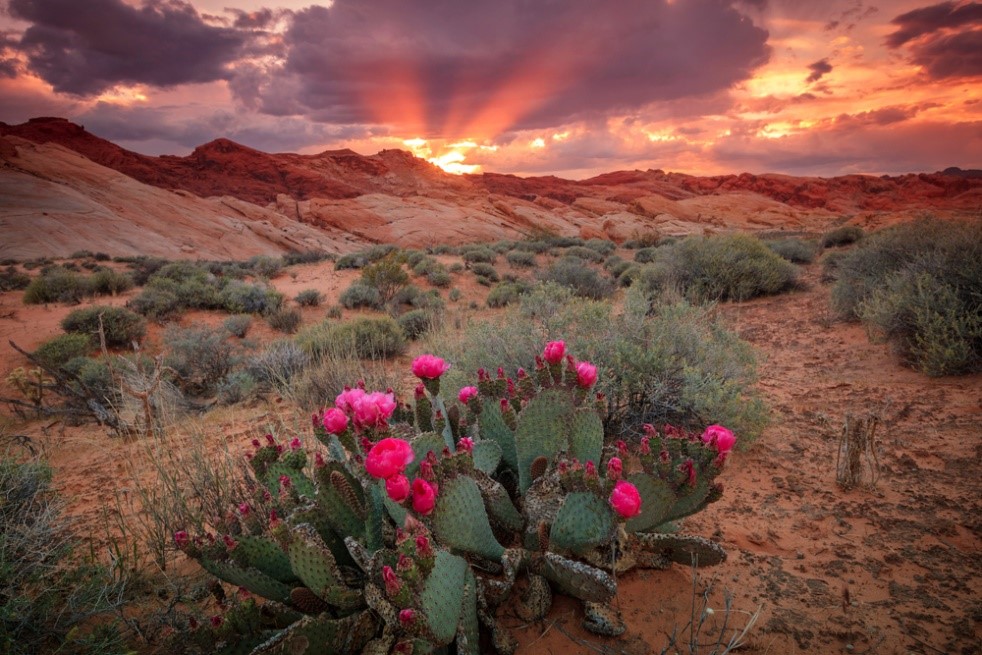 Nevada’s eye-catching scenery will take your breath away. The landscape features deserts, stunning mountains, impressive canyons, caves, and valleys. In addition, there are beaches as well as deep lakes and rivers. There’s something in nature for everybody!

Nevada is also home to numerous state parks like the Red Rock Canyon and Great Basin National Park. Lake Tahoe, another world-famous tourist attraction, is one of the deepest and purest lakes with water as crystal clear as it can get. Similarly, the Red Rock Canyon has earned the reputation as one of the must-visit spots in the United States. It provides a magnificent view of the Mojave Desert and is just 20 miles from downtown Las Vegas.

Here’s why moving to Nevada makes complete sense: it has 300+ days of sunshine. But it can also get too hot here as a large part of Nevada is a desert. The northern part of the state experiences more diverse weather patterns, with hot, sunny weather in the summer, and colder, snowy winters.

With access to amazing state parks and other outdoor locations, Nevadans love exploring the natural beauty when it’s not unbearably hot.

The diverse landscape offers a ton of diverse outdoor activities ranging from hiking and mountain biking to swimming and skiing. There’s also fishing and rock climbing. The magnificent Red Rock Canyon itself has over 3,000 different cliffs to scale, making it a hot spot for rock climbers.

The zip-lining, skiing, and snowboarding opportunities presented here are worth trying as well. Nevadans also love tubing over the Truckee River.

The various state parks have vast regions of wilderness, presenting many opportunities for trail hiking and camping. Be sure to pack your adventure gear if you’re planning on moving to Nevada! 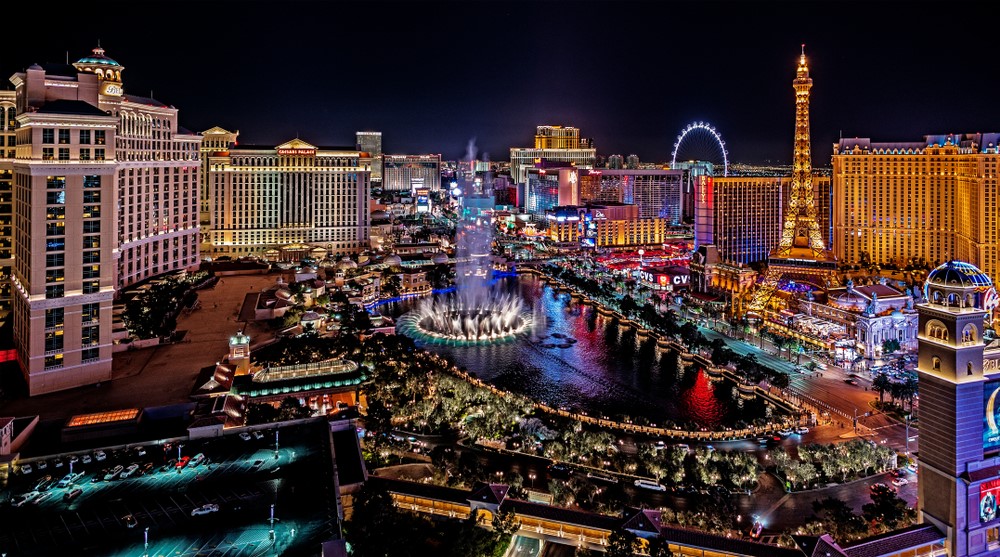 It’s a completely well-known fact that it’s completely legal to gamble in Las Vegas! The city attracts a ton of tourists eager to try their luck at the various casinos. Even the gas stations here have slot machines just in case you want to indulge in some gambling while your car is getting refueled! 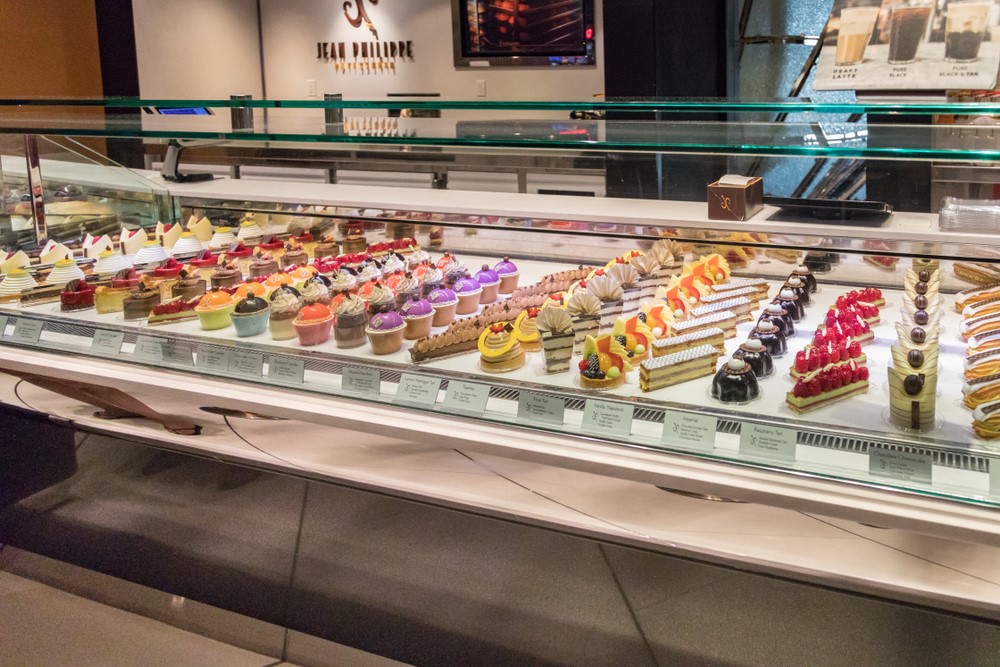 Gambling is just one of the many fun things to do in Nevada. The state is famous for its restaurants, clubs, unique museums, and a ton of premium shopping malls. In addition, the state hosts numerous festivals, sports events, concerts, and shows, offering varied forms of entertainment. The frequently held car shows and races also attract huge crowds, especially the racing aficionados from all over the world.

The biggest cities like Las Vegas, Reno, and Carson City have great nightlife opportunities too!

The Silver state is one of the most diverse states in the country, attracting people with varied interests. There are racing and car enthusiasts, alongside the outdoor sports junkies, and of course, the foodies and gourmands. There’s never a dull day here!

It’s also perhaps one of the reasons that Nevadans are desensitized. They’ve witnessed anything and everything within their state so there’s literally nothing in the world that has shock value for them. While this may be perceived as a pro by some, it’s safe to say that in the beginning, it may take some adjusting to living in Vegas, especially if you’re not into gambling and showgirls.

That said, it’s also worthwhile to note that on moving to Nevada, the nouveau attraction held by the Vegas strip fades pretty quickly. It is when you begin to look for other things to do or outdoor locations to explore that you become a true Nevadan.

A talk about Nevada and its culture is incomplete without mention of its people. As you travel to the city outskirts or rural areas, far from the polished metros, you’ll notice that people here are friendly and interested in getting to know you. They’re also altruistically inclined as you’ll find well-equipped shelters for the needy and desolate. But in the urban areas, depending on your luck, you may encounter welcoming and open people or uptight and unfriendly ones.

Cons of Moving to Nevada

If you have children, you’d want to enroll them in a private school (may turn out to be quite expensive) if you’re planning on moving to Nevada. The state is not known for a prestigious public educational system. In fact, the school system ranks 45th in the country, according to U. S. News. It scores low in crucial areas like school financing, quality of K-12 education, and probability of success.

The Sagebrush state is the only U. S. jurisdiction that allows legal prostitution, but the good news is that it permits only regulated brothels, and there are currently active brothels in only 8 counties.

Although public transportation is available, it’s best to get a car of your own if you’re moving to Nevada. In some cities like Vegas – which is the hub of activity – it’s a challenge to navigate through the traffic. Plan your commutes well ahead in advance if you want to reach your destination on time. The irony is that while some areas in Nevada are marred with dense traffic, there are other regions with long stretches of open highways that are desolate.

Nevada has a high number of DUI (Driving Under the Influence) related deaths. News 3lv reports that in 2017-18, fatalities due to motorists driving under the combined influence of alcohol, drugs, and marijuana rose by 34%.

Another disadvantage of moving to Nevada is the high car registration fee that is based on the car value. For a new car, you would have to pay an exorbitant fee, and the same goes for car insurance rates that are higher than most other states, due to the high number of accidents here.

Although Nevada is geographically massive, there are just a few areas that are populated, leaving vast regions of empty space in the state. The largest metropolitan areas like Las Vegas, Henderson, and Reno are home to the majority of the state’s population. Your choices are limited with regards to the city you want to call home, unless you want to live in remote areas.

Nevada has a particularly high crime rate. According to Wallet Hub, Nevada ranks 46th in personal and residential safety. But of course, it depends largely on where you choose to stay. Some pockets in the urban areas are more crime-prone than others, while the rural regions are devoid of violent crime. If you’re planning on raising a family here, choose your neighborhood carefully. Some cities closer to the desert are safer than the rest, but they may pose other challenges unique to the desert.

As a major tourist attraction, Nevada, and Las Vegas particularly, presents some challenges with regard to traffic and public intoxication. Depending on where you live in Nevada, it can be a nuisance. The best alternative is to get some friendly tips from fellow Nevadans about which areas and commuting routes to avoid.

What are the Best Places to Move in Nevada?

If you decide to move to Nevada, what city would best meet your requirements? Here are some top contenders:

We hope you’ve got a fair idea of all things that may influence your life in the Sagebrush State. Moving to Nevada will undoubtedly provide a unique experience. As you plan your move, be sure to prepare for it beforehand to avoid unpleasant surprises.

Cool Box Portable Storage can help ease the moving process for you. We provide completely insulated and portable moving storage containers to help protect your belongings. We’ll drop off the container at your location, you pack it, and then we deliver the unit to your new home.

Are you moving to Nevada? Get a quote from our convenient Nevada locations: